I went to the VA today to get new glasses after cataract surgery. The Wyoming campus is a fairly new facility with great staff. And of course being called sir again brings back memories. Not only glasses, but hearing aids, meds, labs, physicals, and someday (not to soon) a folded flag. Most of us are there not for service connected maladies, but for old age maladies. But not so the younger Iraq and Afghanistan kids. You see a lot of readily apparent war damage. 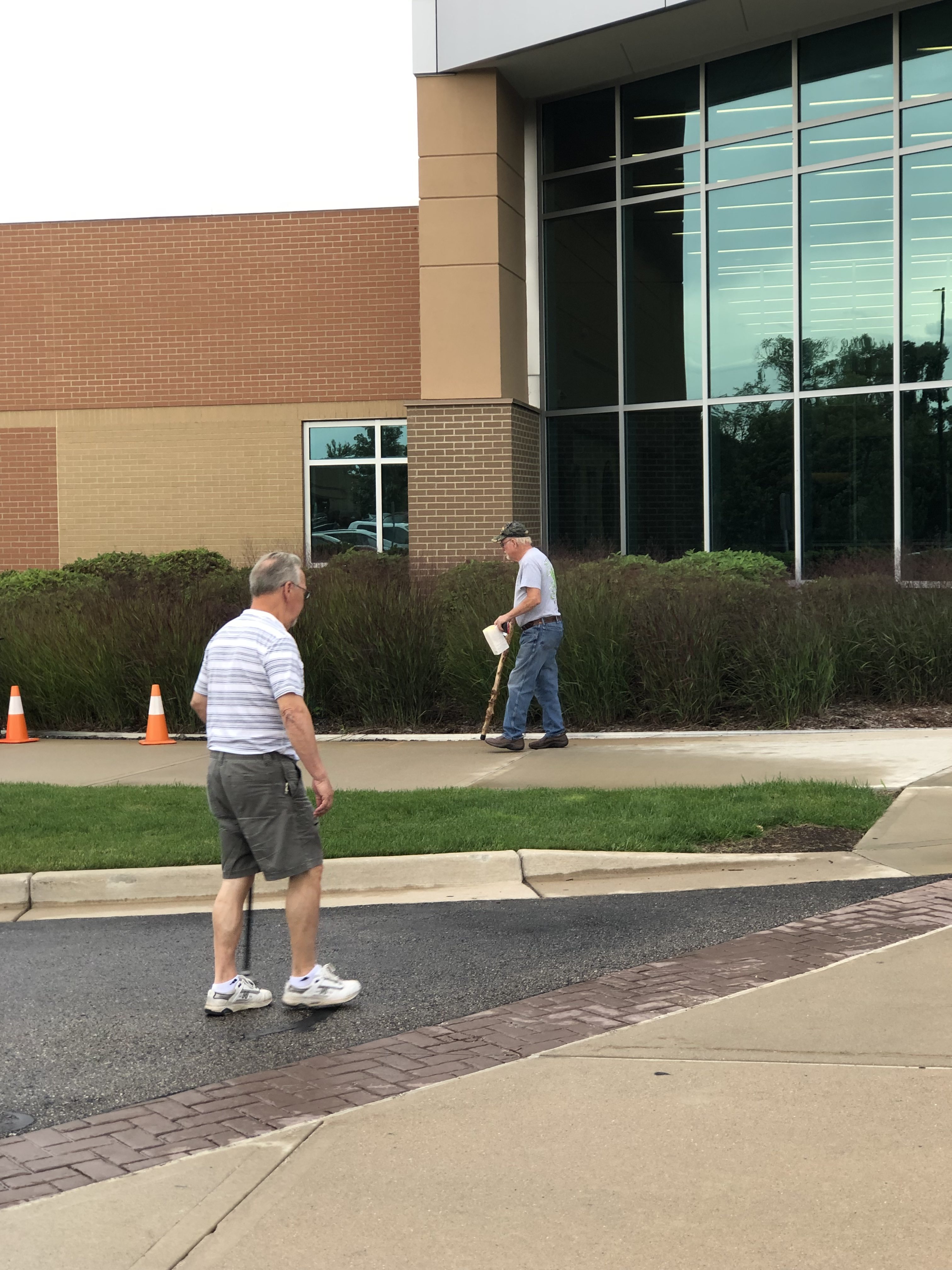 This was a bunch of Vietnam vets handing out popcorn, telling war stories, and jawing with a Iraq vet. My flashback was in 1969 at a U shaped bar in Sydney Australia while on R&R trading war stories with a Aussie bloke. He told me about WWII stuff and I told him about Vietnam stuff. The stuff being war is hell but buddies are unforgettable. Probably the same today. 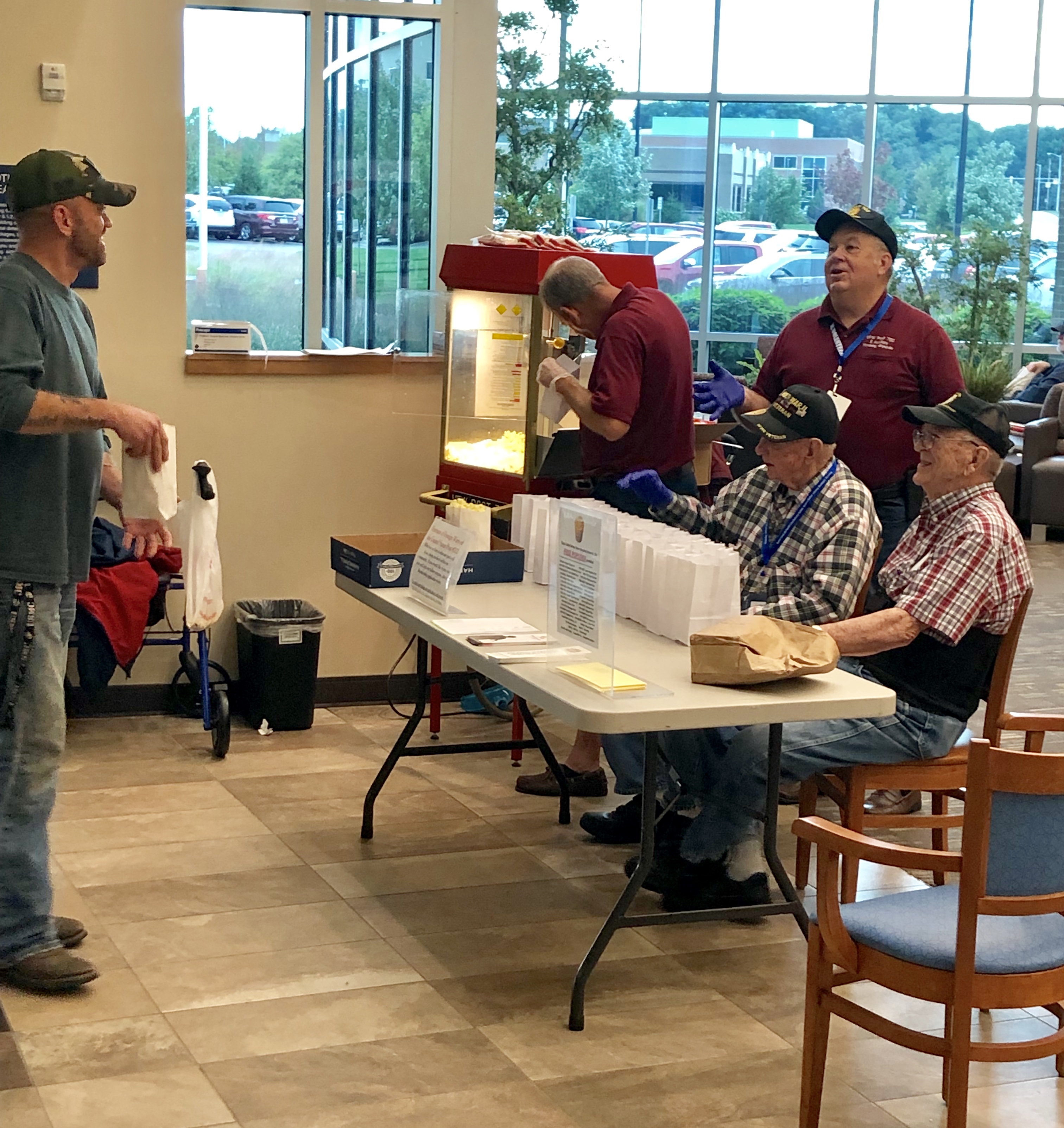 There’s always the coffee guy (made me think about volunteering some time there myself) and often times a MAGA guy. 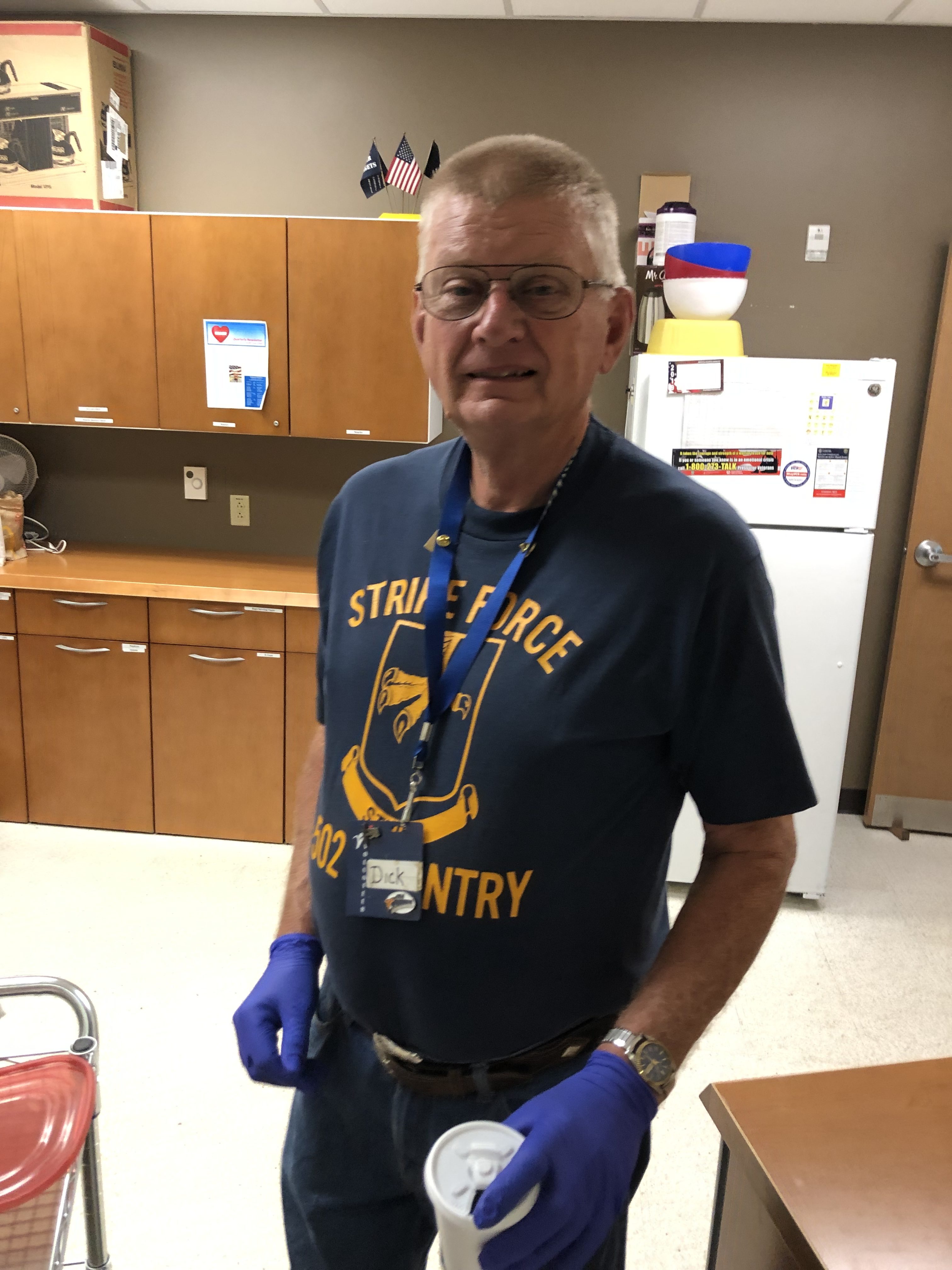 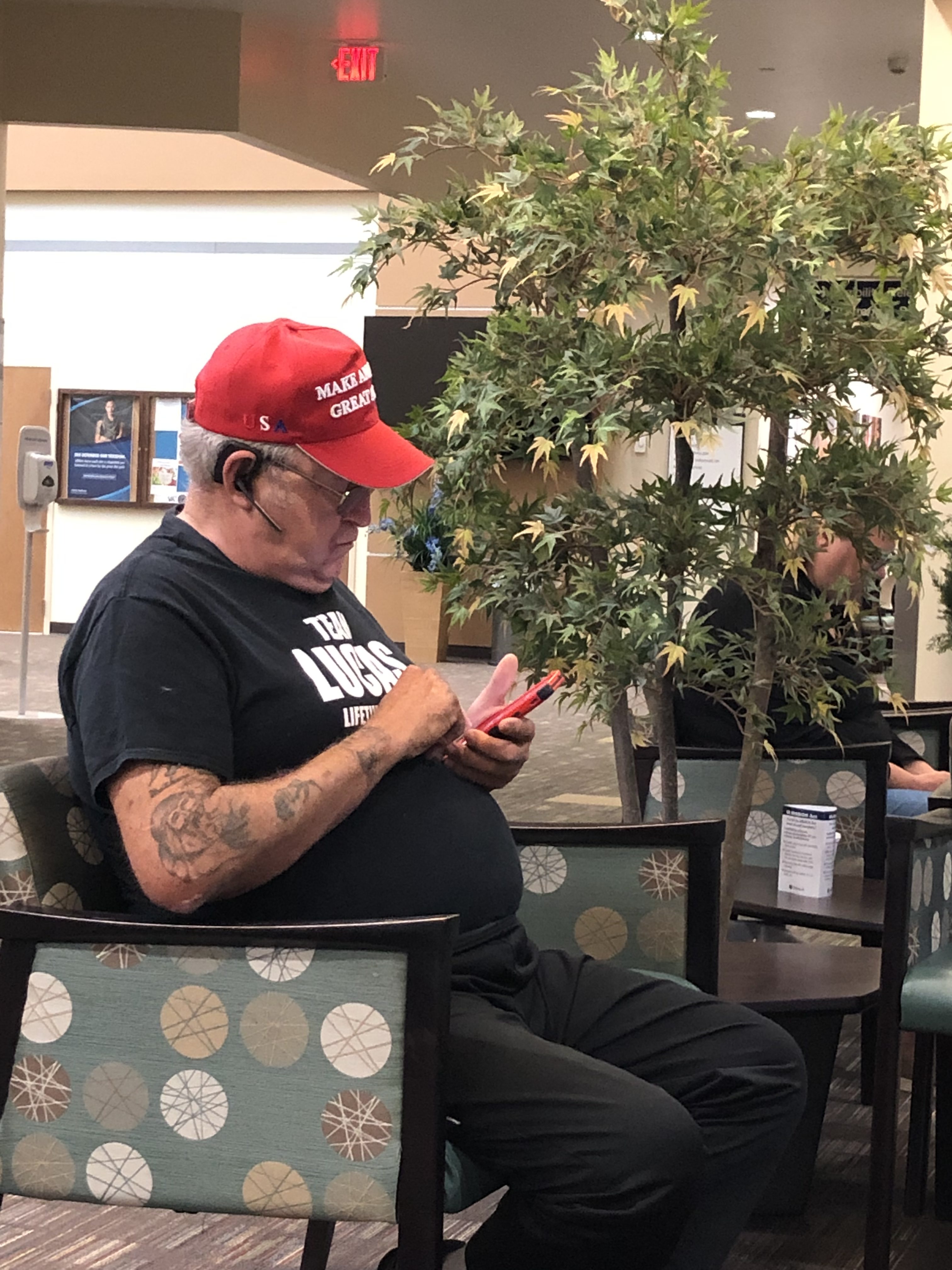 The VA has ten levels of disability. Ten being totally disabled and Medal of Honor recipients. The reason I’m a level six that gives me the benefits I get is because of agent orange. That was the herbicide used inVietnam to take away the cover of the jungle to the enemy. Trouble was years later a lot of vets started getting cancer and other bad stuff. After years of resisting the VA finally said if you served in Vietnam you were probably exposed to agent orange and you’re a level six on the disability scale.

I don’t have any of the bad stuff, and I’m grateful for my VA benefits.

So between the VA and Medicare, universal health care works pretty good for me.